Guess what folks! Yesterday he once again got caught lying! Listen to the video.

An update on the drama regarding Malkinius.

He ran to the Caretakers to get a FLRO against me. This was done after he realised he was caught in several lies, and could not deny any longer the evidence and facts. 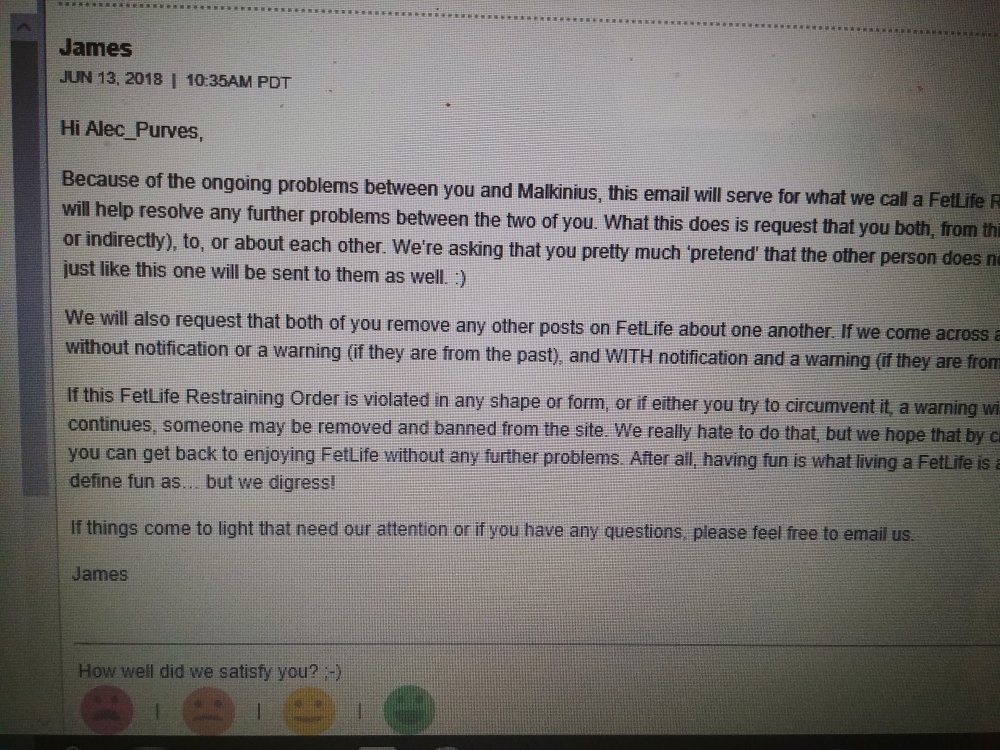 One thought on “Surprise! Surprise!”