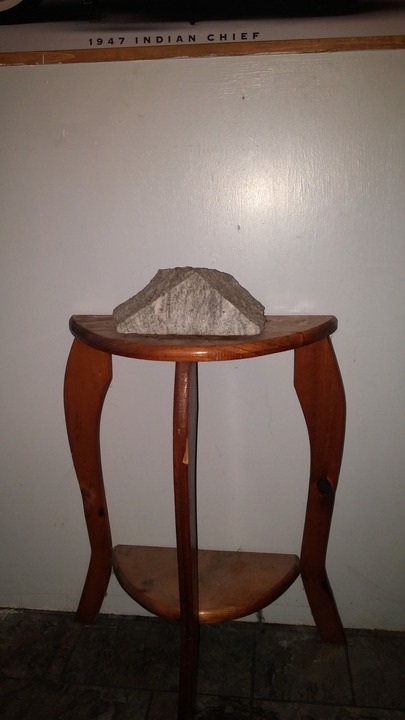 This love of their city tends to become invested in a stone which is known as the Home Stone, and which is normally kept in the highest cylinder in a city. In the Home Stone-–sometimes little more than a crude piece of carved rock, dating back perhaps several hundred generations to when the city was only a cluster of huts by the bank of a river, sometimes a magnificent and impressively wrought, jewel-incrusted cube of marble or granite-–the city finds its symbol. Yet to speak of a symbol is to fall short of the mark. It is almost as if the city itself were identified with the Home Stone, as if it were to the city what life is to a man. The myths of these matters have it that while the Home Stone survives, so, too, must the city.
But not only is it the case that each city has its Home Stone. The simplest and humblest village, and even the most primitive hut in that village, perhaps only a cone of straw, will contain its own Home Stone, as will the fantastically appointed chambers of the Administrator of so great a city as Ar.’
“Outlaw of Gor” page 22