I was contacted by Dragon over a week ago on Facebook Messenger. I was curious to hear what he had to say, so I accepted his request.

Grab some popcorn folks! Lots of idle threats, huffing and puffing, and the typical Dragonese…… 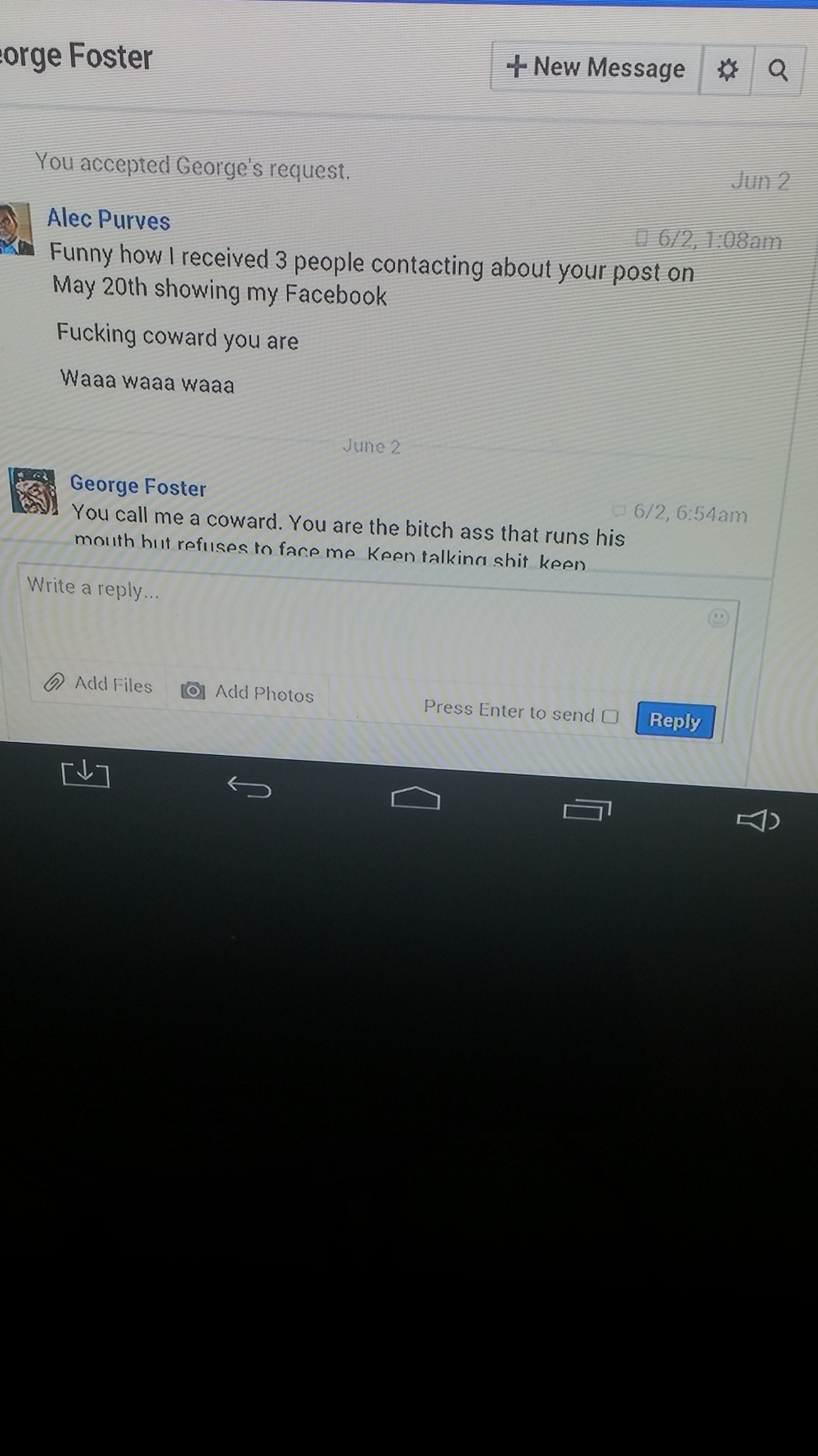 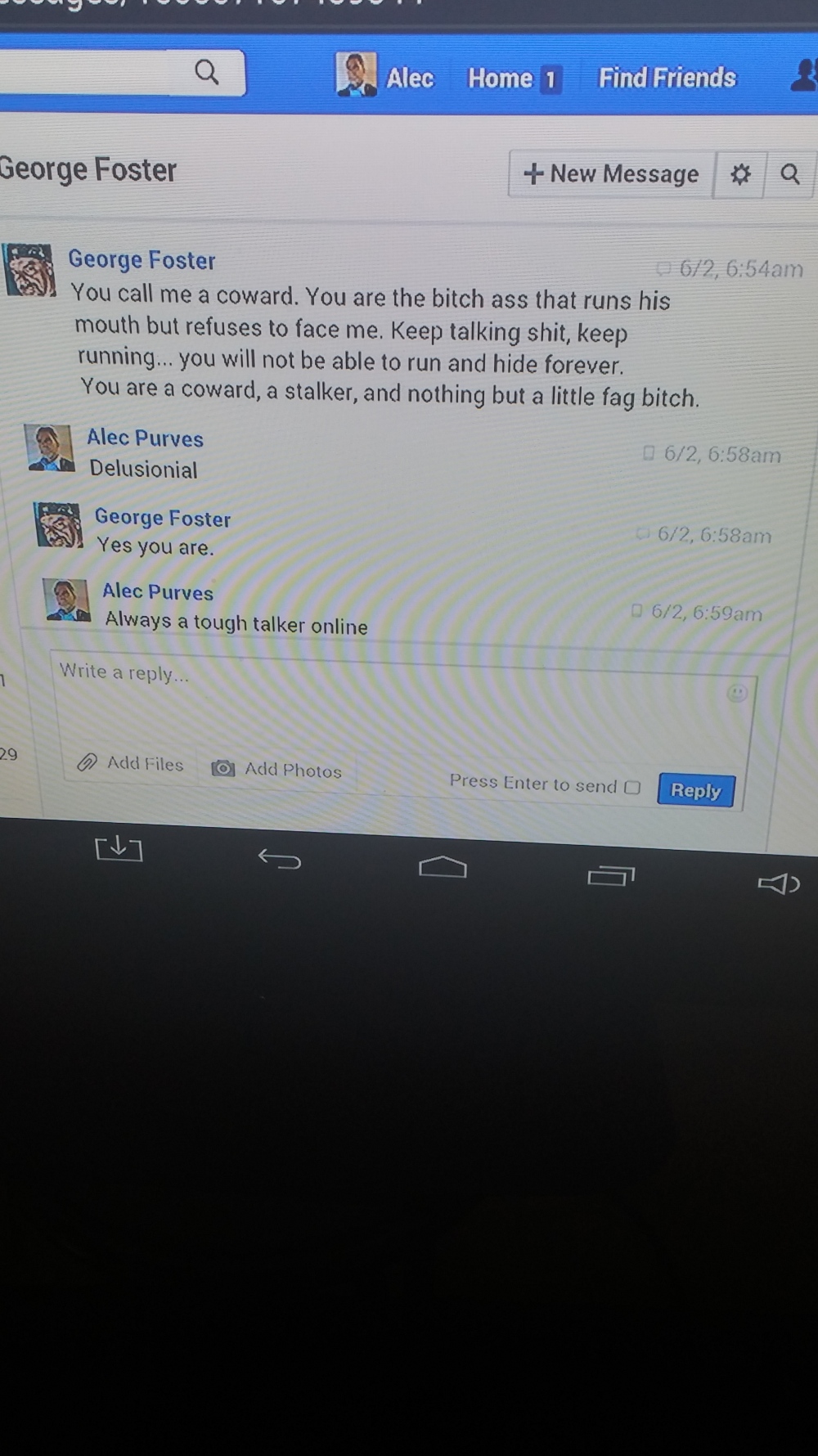 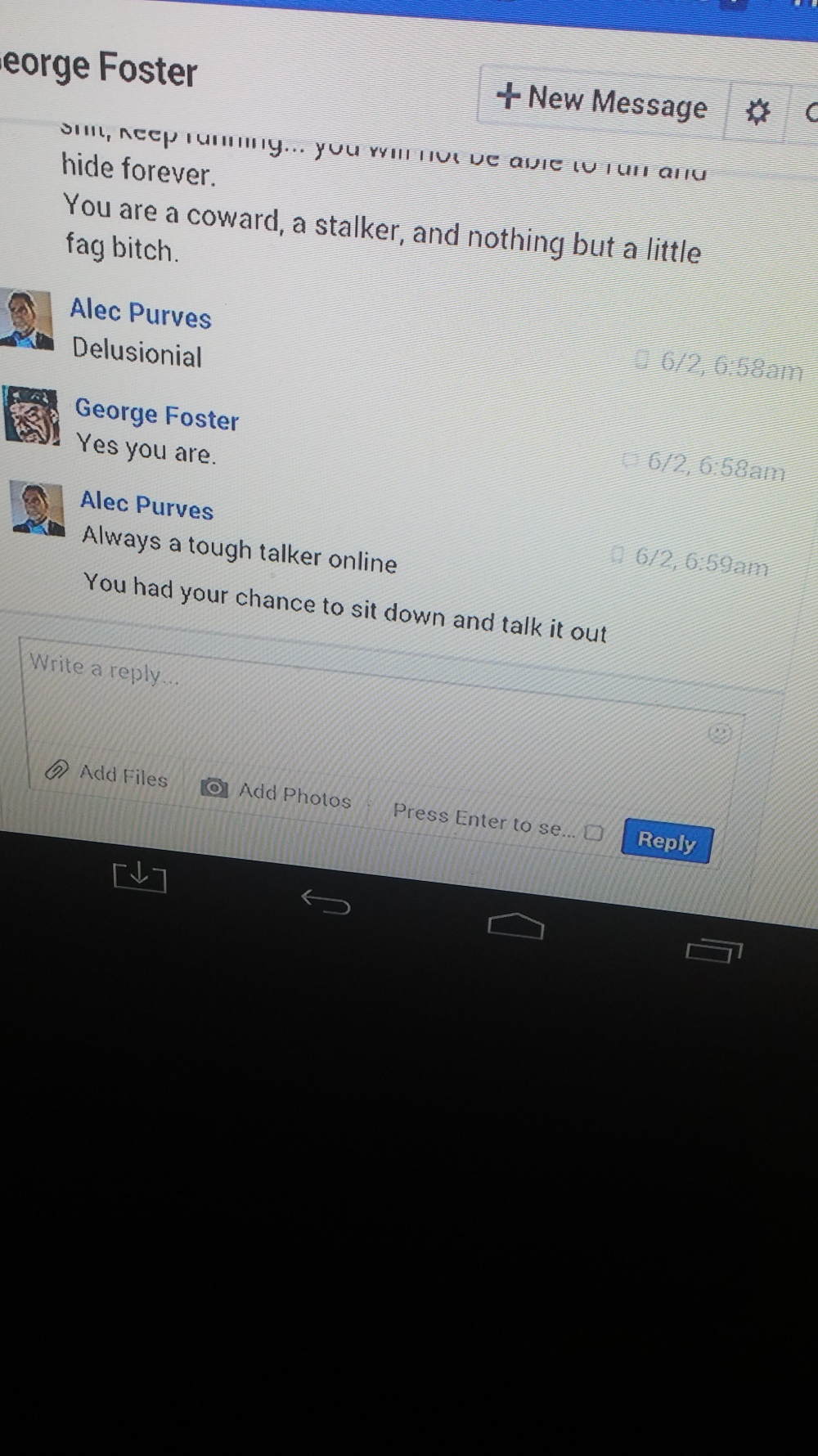 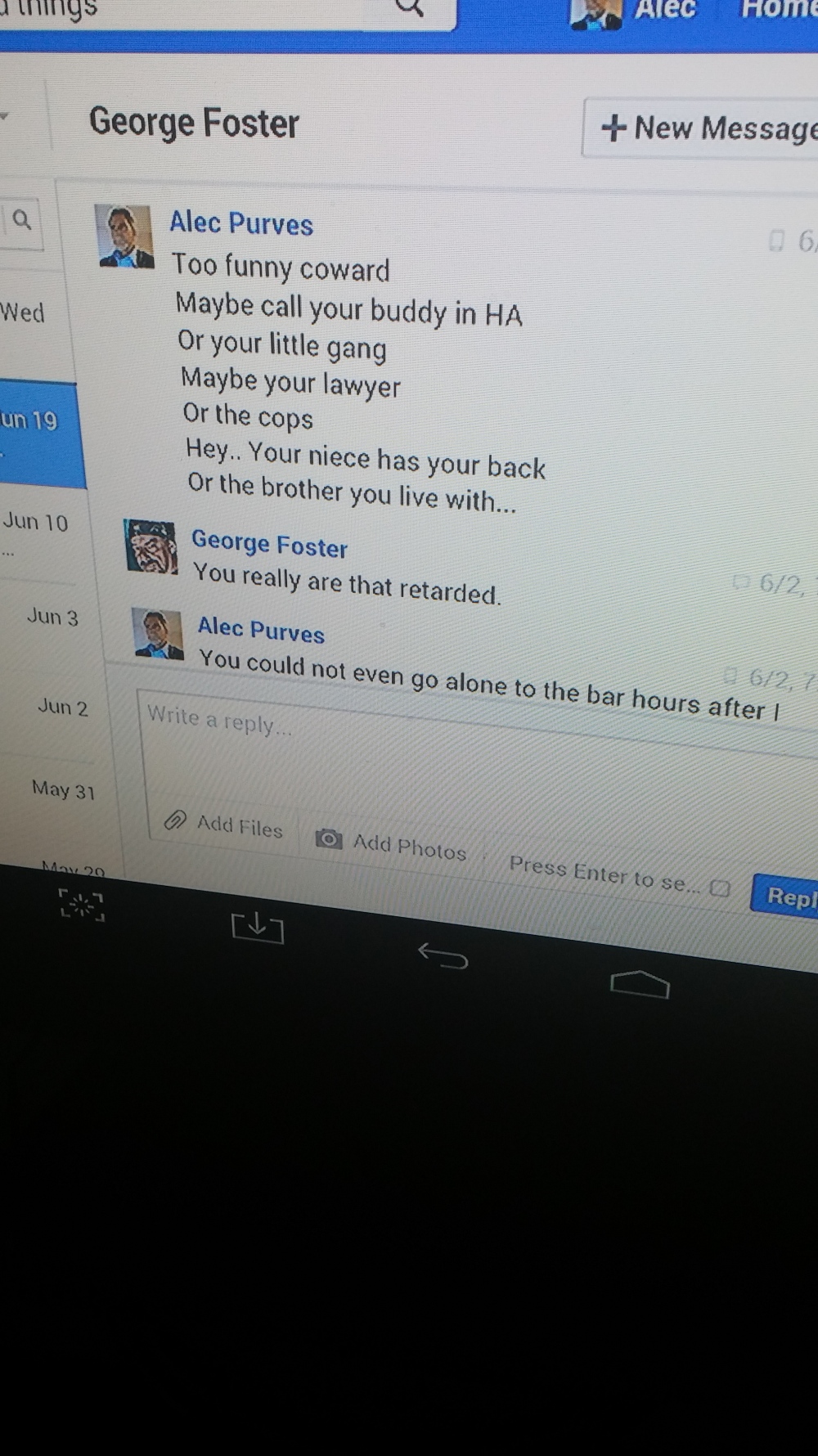 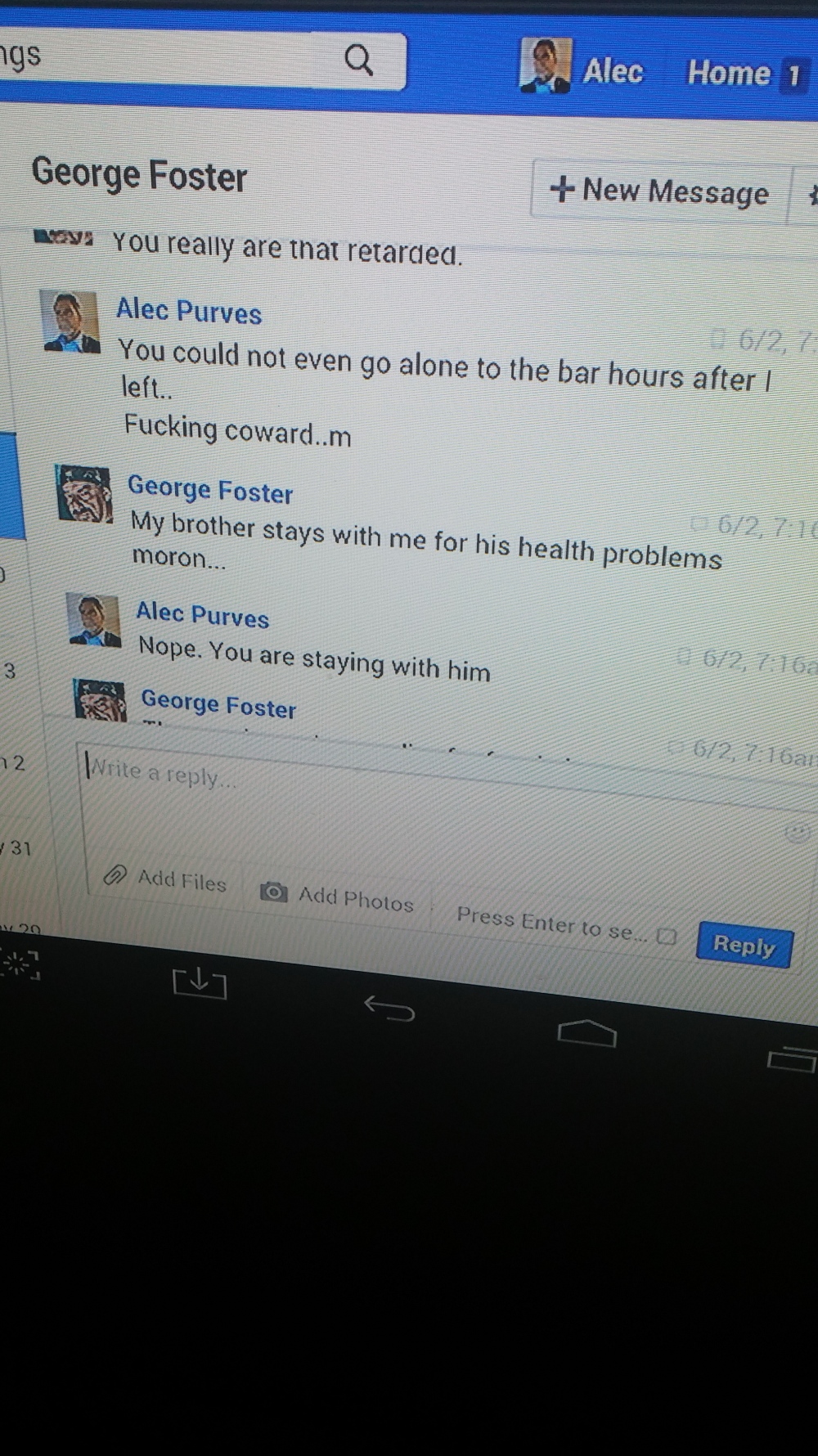 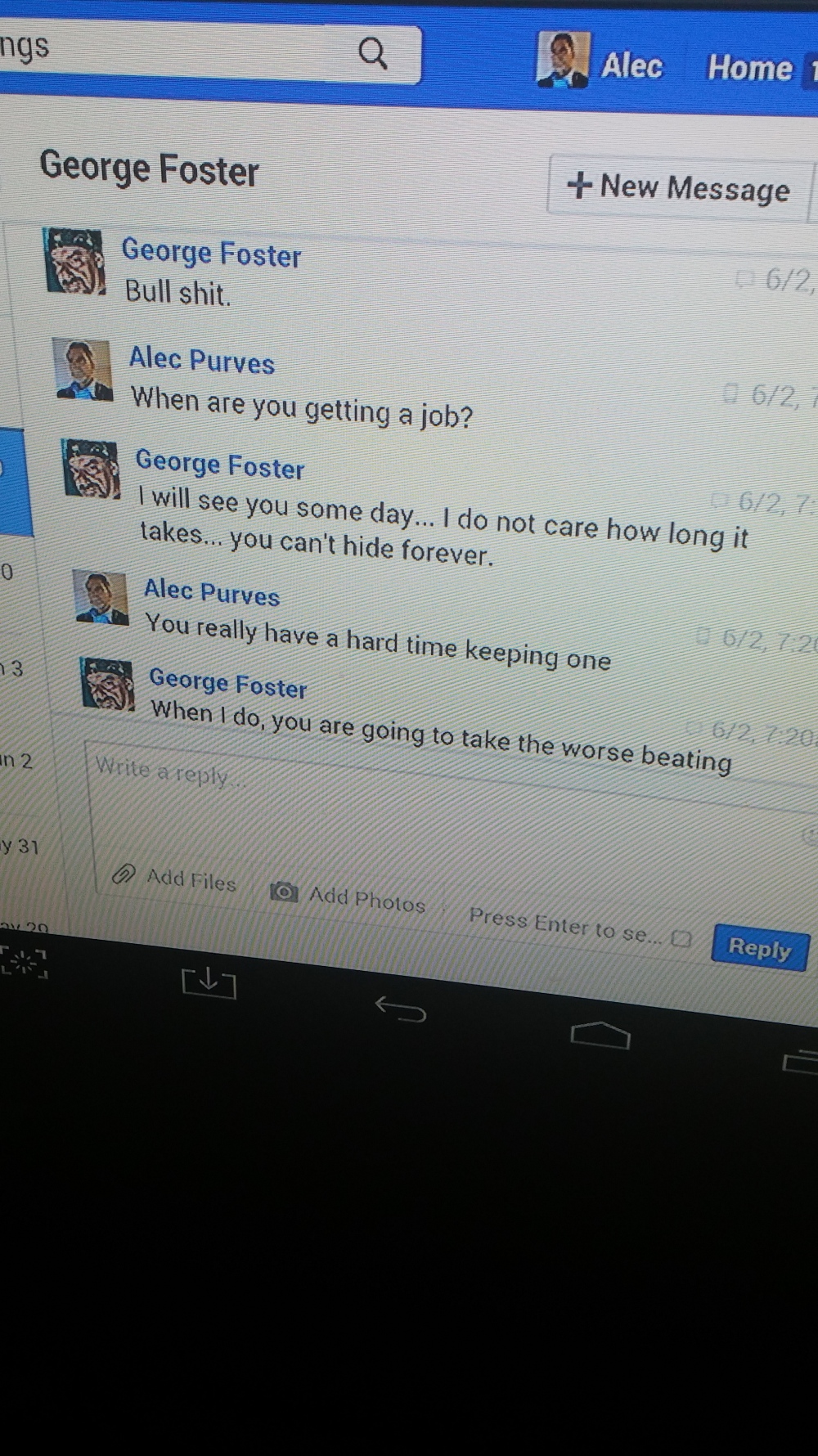 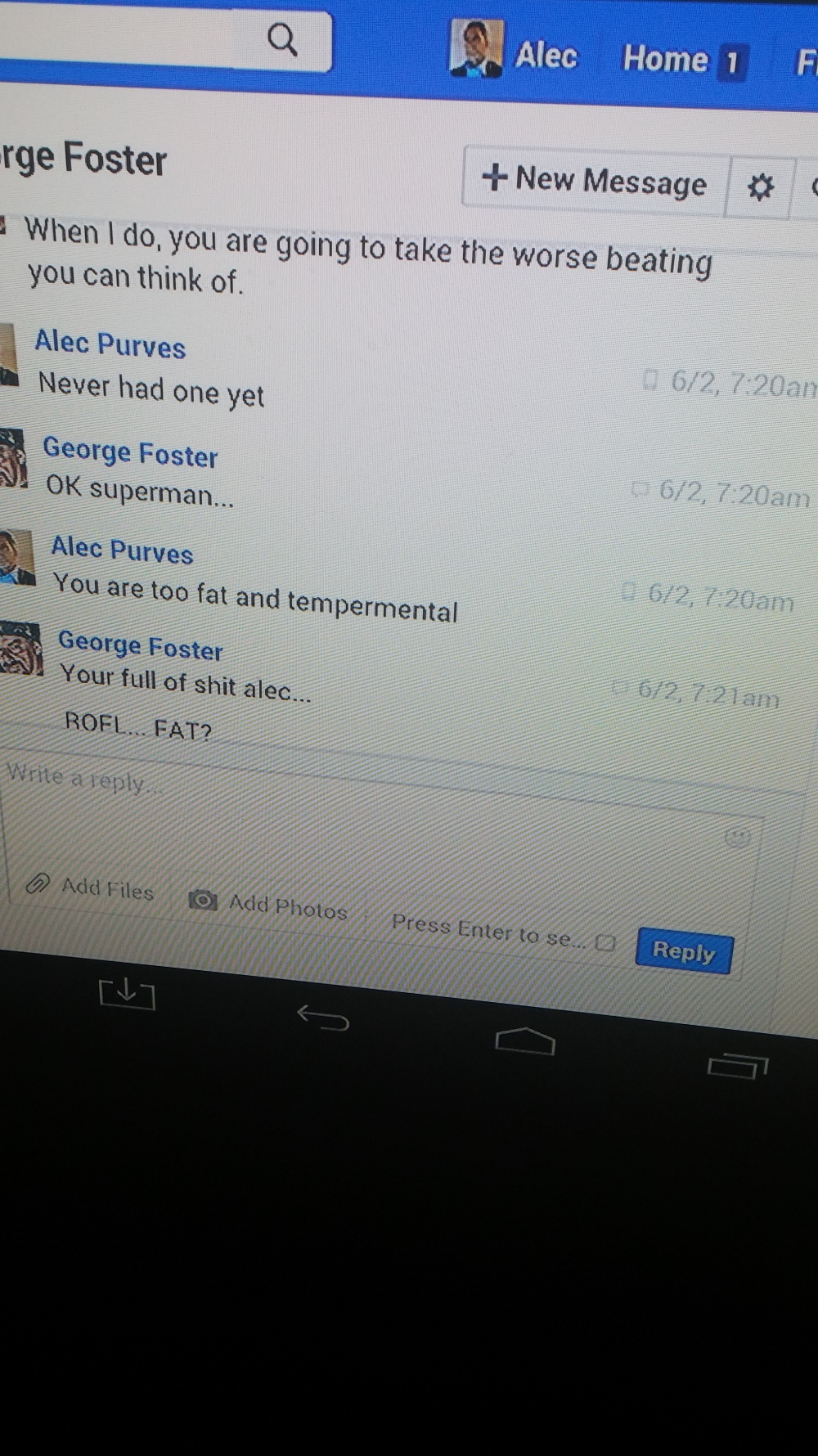 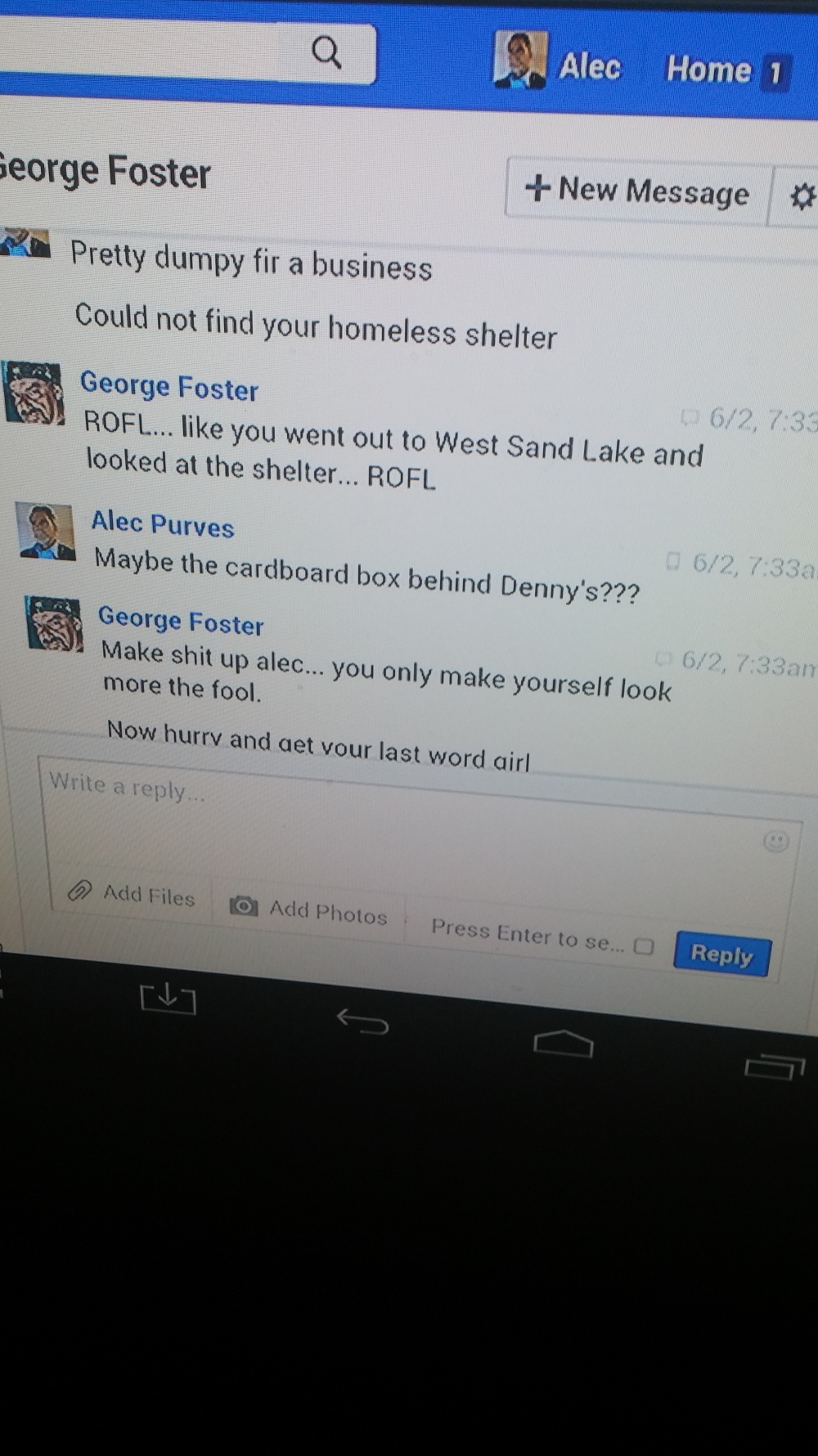 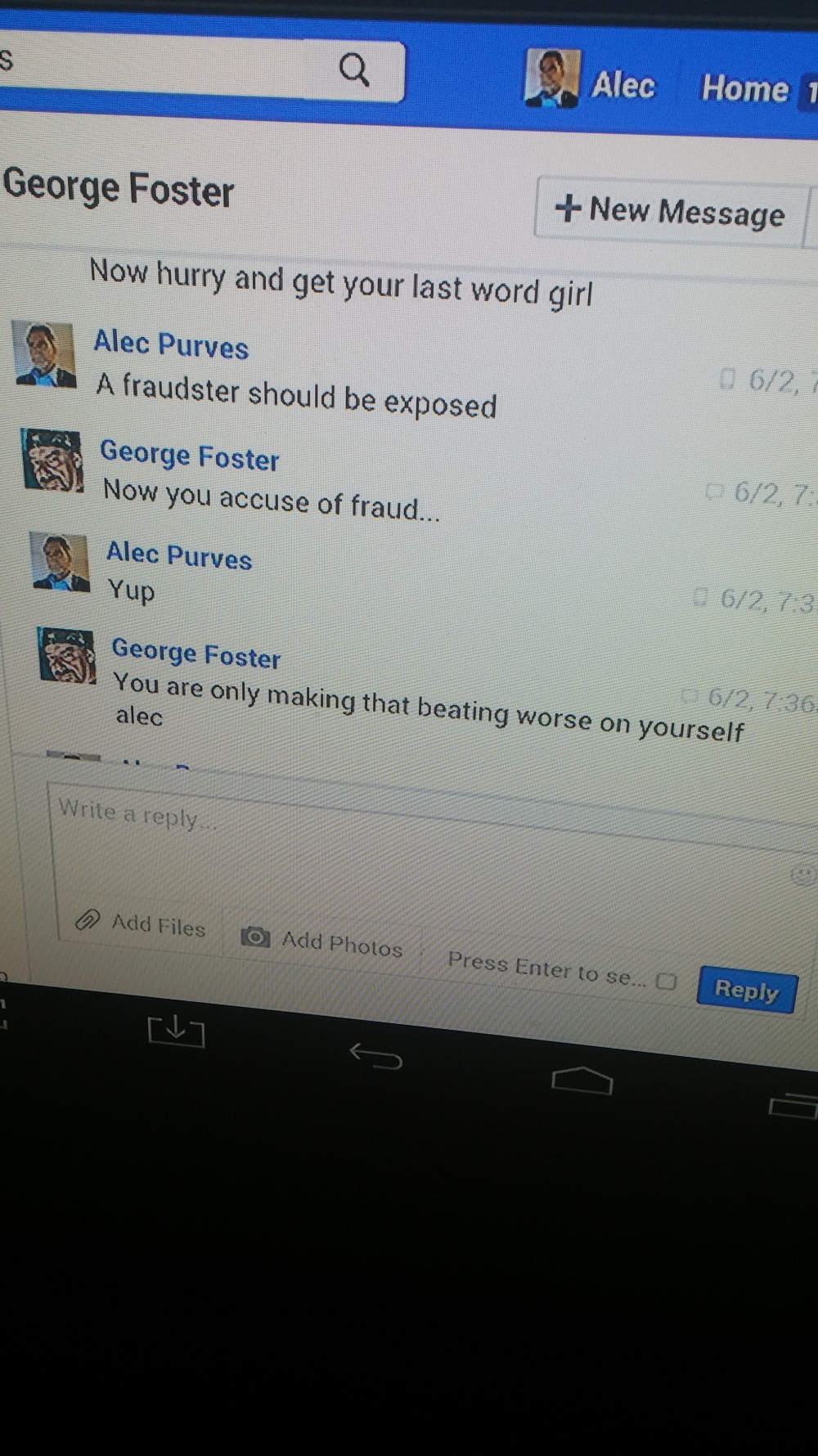 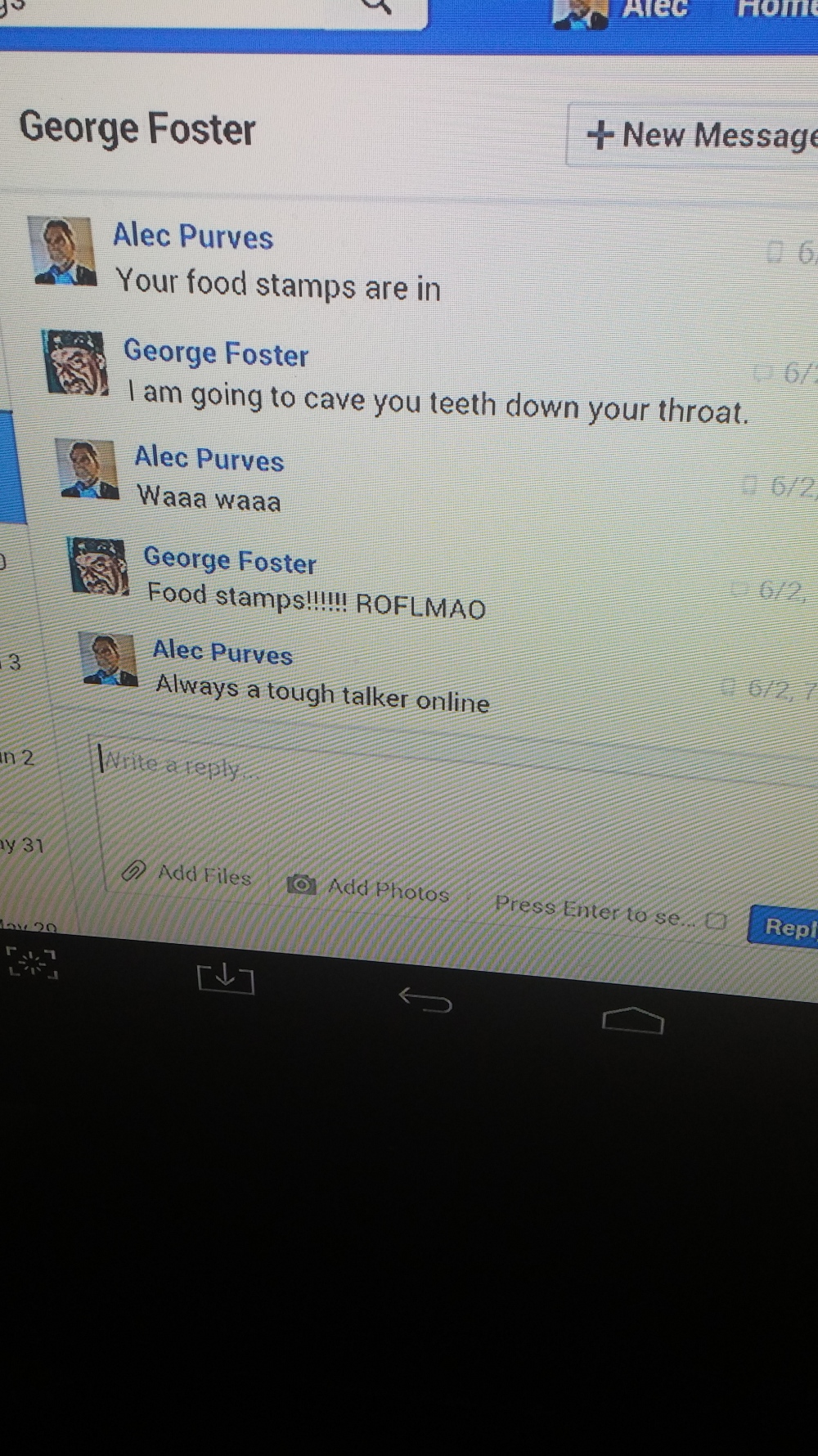 Out of the blue, Huff and Puff contacted me through Facebook messenger. I accepted the request curious to see what he had to say. I know he has been going through many of my websites on a regular basis.

Idle threats and nothing more. I asked him about the fraud of Stillwaters and the homeless shelter he claimed he owned.  Both are lies. He is a fraudster trying to rip off the American taypayer with Government funding. Also mentioned about living with his brother at the trailer park and still unemployed. The gas bar job ended with some discrepancies in monies missing.

He has been regularly been stalking and going through my writings and various websites. He continues to start new threads on Fetlife about me.

He had his chance to meet face to face. He had a year of dates, times and exact location. I grew tired of his mouth, and decided to call his bluff. I travelled to Rome NY to meet him. I even gave him a weeks notice. All week long there was numerous threats of intimidation, everything from he was friends with Hells Angels, that he called a lawyer, that he would call the cops, that his family and gang of friends had his back, etc. etc..

I showed up. He hid. Nothing but excuses, idle threats and hiding behind a closed door. Tough talker online. A coward in reality.

Now he is claiming to be the victim. You can’t make this shit up. It is too funny!

I guess it is nice that even cowardly stalkers even think about me.