My Tweets
Follow Blog Of alec Purves on WordPress.com
Posted on June 4, 2016June 4, 2016 by Blog of Alec Purves 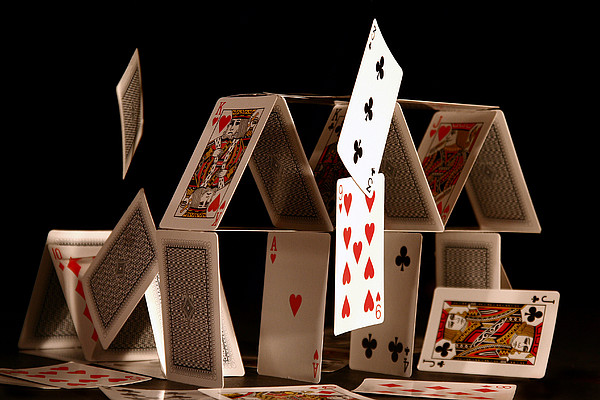 Amazing how offering to meet someone over drinks to try and work things out can turn into the whole online House of Cards of Gor collapsing and somehow I am at fault. I guess calling someone on their BS and being willing to meet face-to-face is a bad thing.

Caretaker unilaterally imposed FLRO against myself and Dragon. I disagreed, but I am cool with that.

A few days later, Prae complains to Caretakers about some of my comments regarding him and his high morals supporting cam girls. They get deleted by the Caretakers, but at same time Prae gloats and says he will not ask for a FLRO against me. Below is the email – Warning from Steve the Caretaker about mentioning Dragon is a response to Prae’s comment 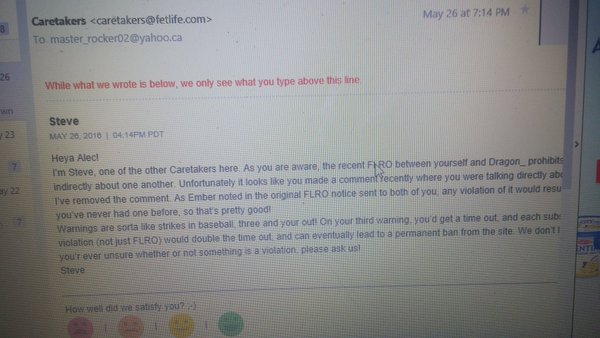 Below is my response to the Caretakers about deleting my posts, and how I cannot respond when Dragon hides behind Prae or avi. I also asserted it was wrong to allow Prae to comment on matters regarding FLRO’s against me, but I cannot respond to defend myself. 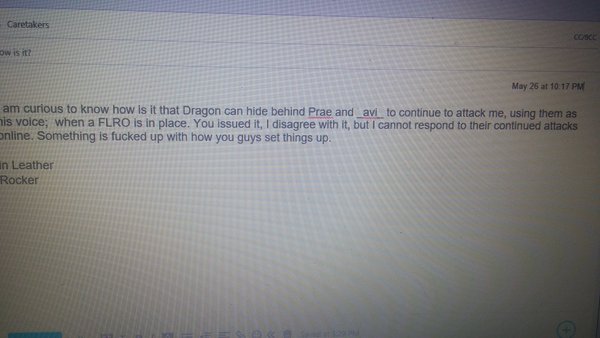 A couple of days later, I am issued another FLRO by the Caretakers against Prae.

Since then, I believe several other people have received FLRO’s or been banned. None of it is my doing. I have two FLRO’s – one against Dragon, and the other against Prae. Period. (That seems average concerning those two individuals).

The House of Online Gor is collapsing like a deck of cards. People are being muzzled or banned. Yet I am at fault. Too funny and surreal.

Regarding the FLRO, I am reminded of a book called All Quiet on the Western Front written by Erich Maria Remarque, a veteran of World War 1. It was one of the books banned and burned by Nazi Germany.

A great read, describing the German soldiers’ extreme physical and mental stress during the war, and the detachment from civilian life felt by many of these soldiers upon returning home from the front.

Although I am not a part of this war happening online; sometimes there is collateral damage and fallout from misguided or ill advised fire. If you are going to aim by bystanders, you should be able to take some defensive shots in retaliation. Some cannot handle pushback. Sometimes people get all on edge when they meet opposition; and begin firing randomly and indiscriminately their weapons, causing friendly fire and enemy casualties.

If you are going to start digging trenches facing a new foe and creating a second front, you should have the clear understanding to check before you dig. You never know what unexploded shells or other ammunition lies just beneath the muck and quagmire.

FLRO’s are very similar to unexploded shells. Sometimes just disturbing the soil next to one already issued is enough to cause a chain reaction. I now have a second FLRO against me. Unfortunately, more and more threads and posts will disappear. I wanted those to remain as a reminder and record of conscience for what has transpired over the past year.

I am not interested in building trenches, but have begun to strengthen and re enforce the walls.